A large number of pesticide and herbicide compounds are formulated as emulsifier concentrates (EC), comprising at least one active principle in organic solvent/s and for some cases, emulsifiers, stabilisers, etc. These concentrates, when diluted in the sufficient amount of water lead to emulsions. In those, the organic solvent, due to its lipohylicity, may trigger a beneficial effect on the overall activity of the formulation, thus enhancing the performance of the active principle/s.

A number of herbicide and pesticide EC formulations are available in the market, generally prepared with traditional aromatic solvents (xylene, etc.). Despite the stability and effectiveness of the formulates compositions have shown an unacceptable phytotoxicity with respect to the crops to be weeded as well as detrimental environmental effects in soils and natural water reservoirs.

Inkemia has formulated novel ECs with agrochemical applications. One of the relevant examples is a high herbicidal efficiency and reduced environmental impact developed using alternative solvents.

Herbicidal/pesticide activity values were obtained with the new formulation, analogous to those with the reference products, but with a much lower phytotoxicity and other detrimental environmental effects with respect to important agrarian crops. 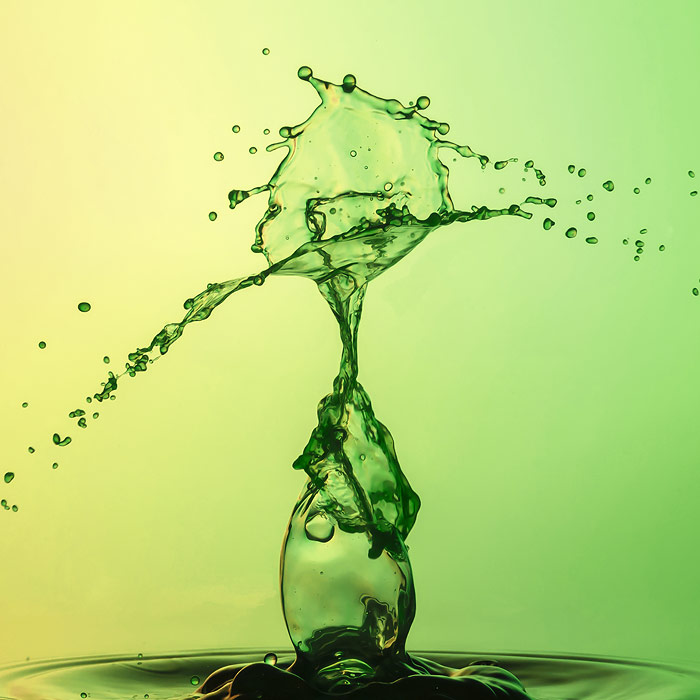 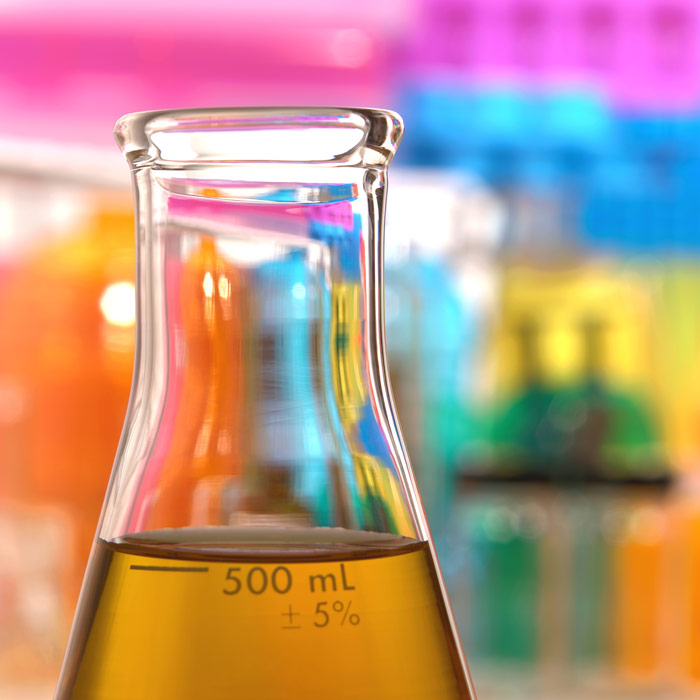 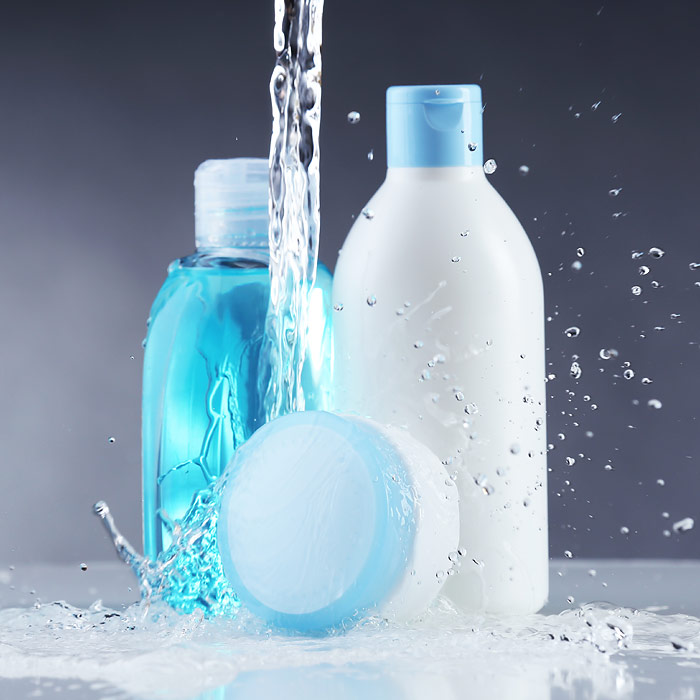 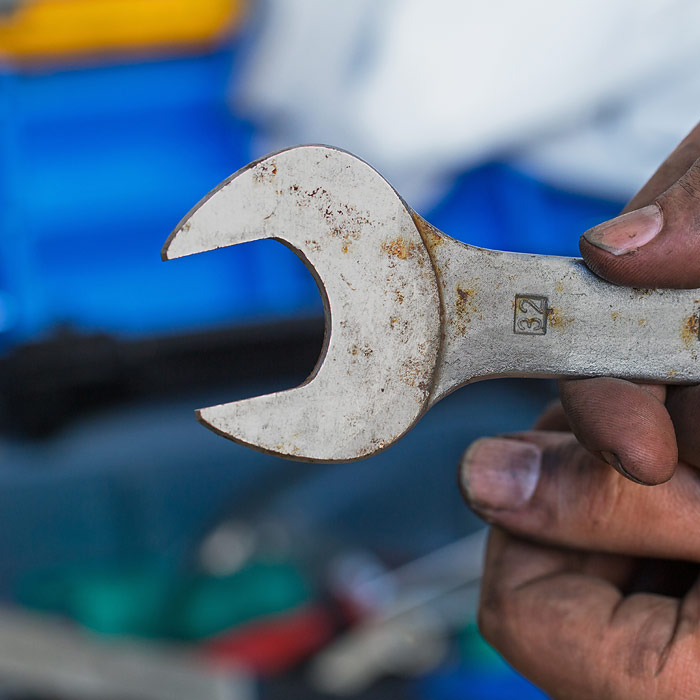